After graduating from law school in 1999, Tim Bliss has practiced employment and labor law and general civil litigation with both small and large Rhode Island law firms. Since launching his own practice in 2016, he has continued to provide counsel and represent public and private employers and individuals in litigation in state and federal courts in Rhode Island and Massachusetts. Tim also represents many municipalities and related entities in labor matters, including collective bargaining and arbitration. 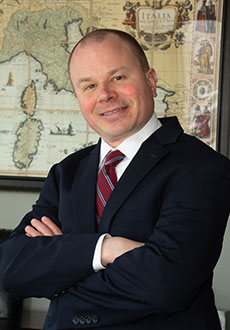